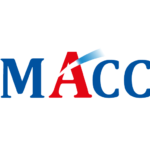 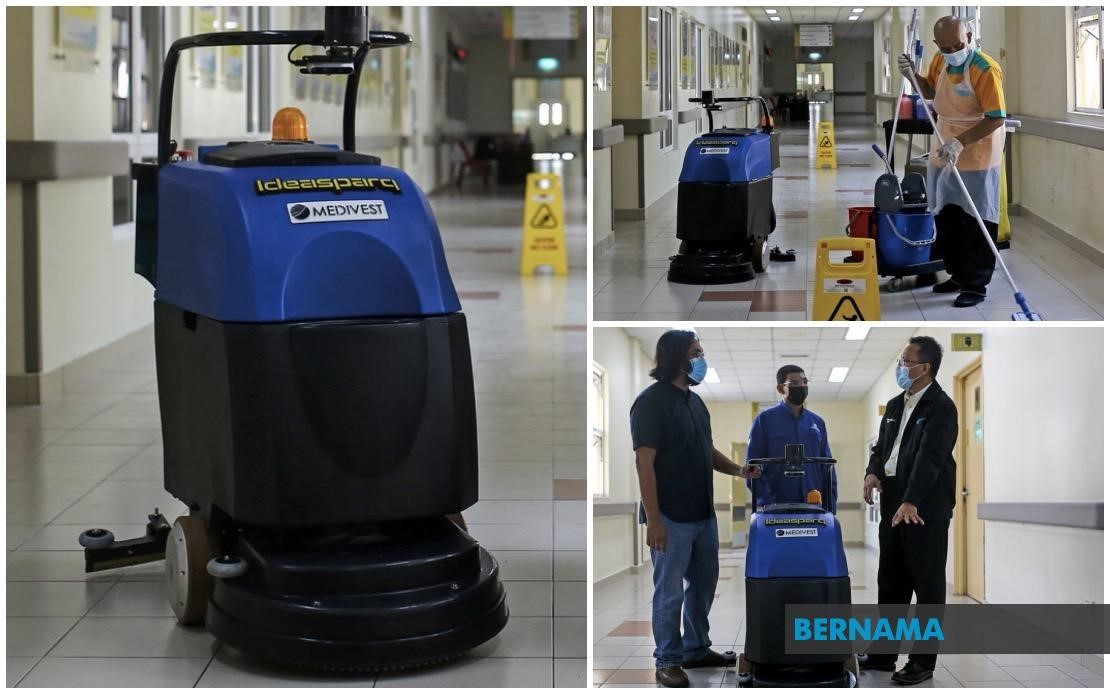 TAMPIN, Feb 19  — In line with the Fourth Industrial Revolution (IR4.0), a group of individuals from robotics solutions provider, Ideasparq Robotics Sdn Bhd, have created the first Malaysian-made floor cleaning robot for use in hospitals.

Asyraf said the robot with a four-in-one function — washing, mopping, sweeping and vacuuming — was conceived two years ago and took six months to produce for RM600,000 per robot, including research and development (R&D) work.

“Our goal is to ensure that the process of cleaning and washing, as well as sanitation in hospitals, is carried out safely,” he said when met by Bernama at Tampin Hospital here today.

Asyraf said the results of the research found that the quality of cleaning using the robot increased 60 per cent compared to manual cleaning.

He said the invention also coincided with the need for a new way of life since the outbreak of COVID-19 in the country as well as creating a safe environment, especially for cleaners in hospitals.

“It reduces employee involvement and their exposure to the COVID-19 virus as the robots can carry out an efficient way of cleaning in hospitals. Its technology and software can make it easier for employees to operate the robot in hospital cleaning.

“Indeed, we are moving towards IR 4.0 and it adds value to human capital itself. If previously workers used their energy to carry out their work, now they can improve their skills to manage and maintain the robot,” he said.

Ideasparq Robotics is also one of the technology contributors to the High Technology, Low Touch (HTLT) initiative under the Ministry of Science Technology and Innovation.

Asyraf said Ideasparq Robotics, which is an MTDC (Malaysian Technology Development Corporation) ecosystem company was assisted by MTDC by providing funding, networking opportunities, business development and collaborating with other companies in conducting R&D of the invention.

He said besides hospitals, the robot was used at the Amanjaya Poultry Market in Ipoh, Perak in November 2020.

“Ten units of these robots have already been sold. The target market (for these robots) is hospitals but this product has started to be introduced to hotels, rest and service areas (R&R) and other public places,” he also said.

Meanwhile, Medivest CEO Muhammad Firdaus Ishak said the production of these robots could reduce the dependence on manpower as well as save 60 per cent of the chemicals used for washing compared to manual washing.

“Through tests on the robots at hospitals, it was found that there is a 30 per cent saving in manpower. A robot can do the work of three workers and the cleaning can be completed in an hour,” he said, adding that the robot can function for six hours.

Muhammad Firdaus added that the usage of the robots will be extended to other hospitals with a target of 19 hospitals by the end of the year.

The Malaysia Association of Cleaning Contractor, formerly known as the Selangor and Federal Territories Cleaning Service Association, is an organization representing cleaning contractors, suppliers of materials, tools and laundry equipment and support services such as sanitary services and pest control.